The arrival of the upcoming stylus-enabled Samsung Galaxy Note 8.0 tablet has been confirmed, and is set to rival the iPad mini in terms of size and specifications. The info comes courtesy of the usually very reliable Sammobile and its undisclosed internal sources. 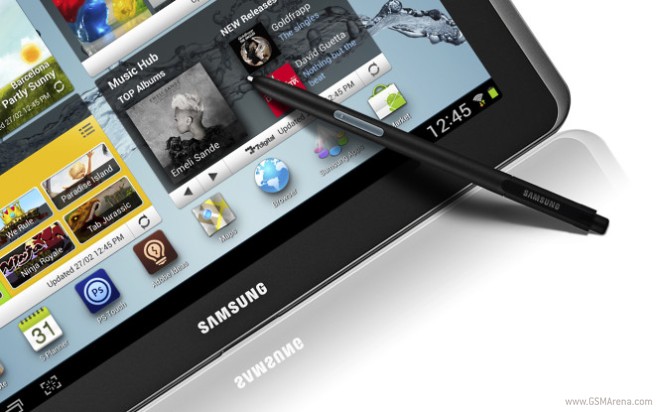 While Samsung has many offerings in the 7-8″ tablet range, this will be the first Note device to fall within the mini-tablet category, and is set to run Android 4.2 out of box.

There is the usual array of connectivity features, including Bluetooth 4.0, WiFi a/b/g/n and GPS. All of this will be powered by a 4600 mAh battery, and the Android 4.2 Jelly Bean version will come with the usual array of S-Pen apps and optimizations.

Benchmarks of the new Note have also leaked, showing how it stacks up against other devices in the GLBenchmark GPU test. The Android version stated in GLBenchmark reads 4.1.2, but that can easily be explained that the tested prototype was far from finalized. 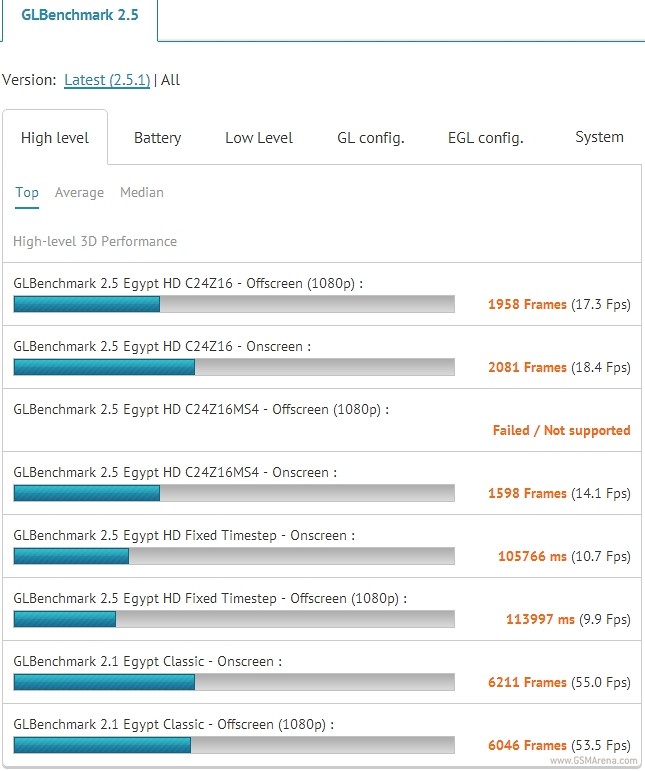 You can see how the Note’s GLBenchmark scores stack up against the iPad mini here.

We expect to learn more about the tablet at MWC next month, so be sure to check back with us then for full coverage of the event.