The third quarter of the year is one of the worst in recent Samsung history, but the bad news isn’t over. New data emerged that its ChatOn service is losing ground. According to Korea media citing Samsung officials, the company plans to restructure unprofitable businesses and ChatOn is one of them. 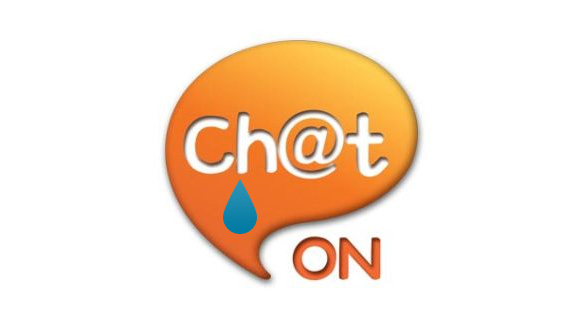 As a result, the chat service will be shut down in certain markets, where it isn’t profitable. Exactly which these regions are and how much ChatOn is costing Samsung isn’t revealed. However, it’s not all bad news, since ChatOn is receiving positive feedback in many of the 120 countries it is available.

“When you talk about total numbers, ChatOn looks competitive as ChatOn is installed in all Samsung smartphones. The key issue is that usability of the application is low and that means the volume of transaction isn’t that much,” said the Samsung official.

ChatOn is available on Android, iOS and BlackBerry operating systems with some 100 million users. Sadly for Samsung, its messaging service was outpaced by competitors like Viber, Snapchat and Whatsapp. The decision on ChatOn’s future is managed by Samsung Future Strategy Office, which also makes decisions regarding the company’s top management reshuffling and investments.