As the Samsung Galaxy Note Edge starts selling around the world, more and more of you will be considering owning the curved-screen phone. The company understands that most customers will have their doubts before purchasing it and addressed them in a lengthy blog post. 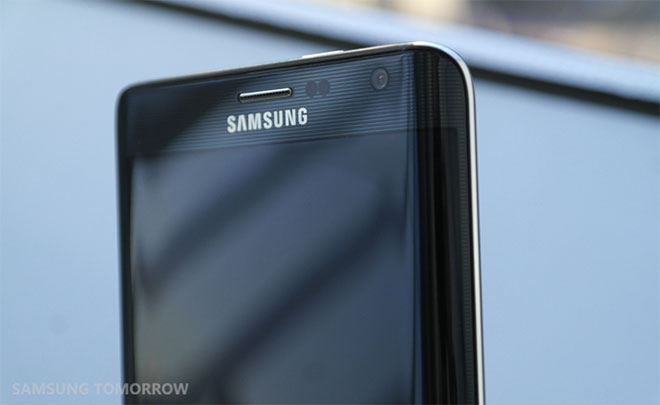 Samsung reveals that one of the major fears among potential customers is that the curved display will easily crack upon dropping the phone and assures that it had conducted more than 1,000 drop tests. They all were designed to simulate the different angles the phone may be dropped and the results show the phone is quite durable. A large part of the reason why is the phone’s metal frame.

Another point the company focuses on is unintended touches on the curved display. The touch sensor of the Note Edge screen can differentiate between fingers and a palm and can even distinguish unintentional gestures, grips and touches.

Most customers, Samsung says, seek an ordinary looking smartphone. And while the Galaxy Note Edge is anything but this, the company designers have taken action to make the phone at least feel this way. As a result, the left edge of the screen is curved just a tiny bit as well. This makes drastic difference of not making the phone feel odd.

Finally, Samsung wants you to think of the Galaxy Note Edge’s curved display not just as an auxiliary display, but as an “expansion of the spectrum of the smartphone experience.” And thanks to the recent availability of the Edge Screen SDK, it’s up to developers to think of cool ways to make the curved display do even cooler things.

Our review of the phone is almost finished baking in our editorial oven, so keep an eye on our homepage today to get the full scoop of the Galaxy Note Edge.