Samsung said to be working on a true octa-core CPU

Rumors have it that Samsung has its first “true octa-core” CPU in the works. This follows MedaTek’s announcement of the first eight-core processor a few days ago. 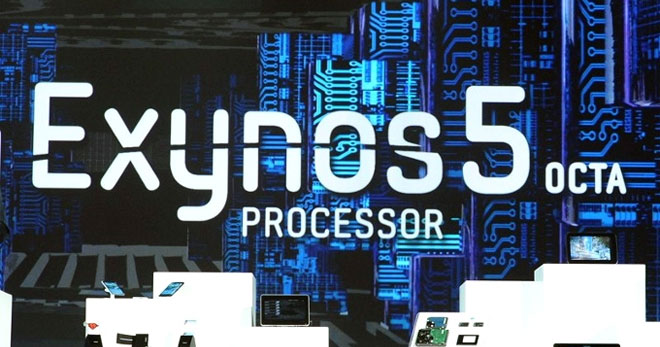 There’s no information whether Samsung has worked out a way to provide a reasonable battery life with eight cores working full time just yet. Word from around the web is that the company will be ready in 2014 at earliest to provide information regarding its purported true octa-core processor.

Until then, we’ll have to make due with the Exynos 5420 Octa chipsett that again has the quad Cortex A7 and Cortex A15 cores, but are slightly overclocked to provide more punch than its predecessor. We’ll see just how powerful it is when we see it powering the Samsung Galaxy Note III in September.