The Samsung Galaxy Gear, the company’s original smartwatch that runs Android has received a major discount in the US. 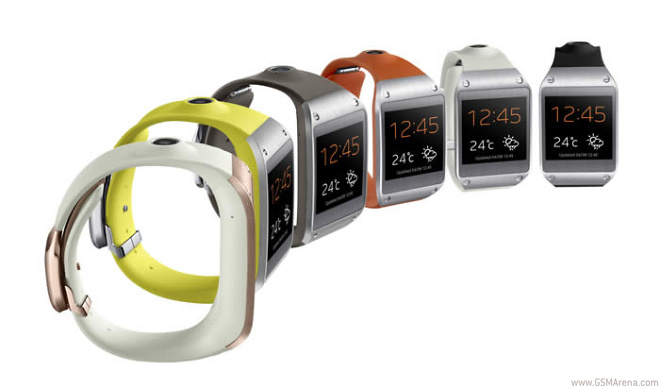 The deal lasts for 16 hours or until stock holds out so you’d better hurry if you’re into the Galaxy Gear. When the Gear 2 Neo launches it will set you back $199, close to the $160 asking price for the Galaxy Gear. However, the original Galaxy Gear offers a camera and runs on Android, rather than Tizen, so it’s certainly worth some consideration.

You can bet that Samsung’s Galaxy Gear will lose its price more and more, especially after the Gear 2, Gear 2 Neo and Gear Fit launch worldwide. Just before their launch Samsung dropped the price of the Galaxy Gear by $125.