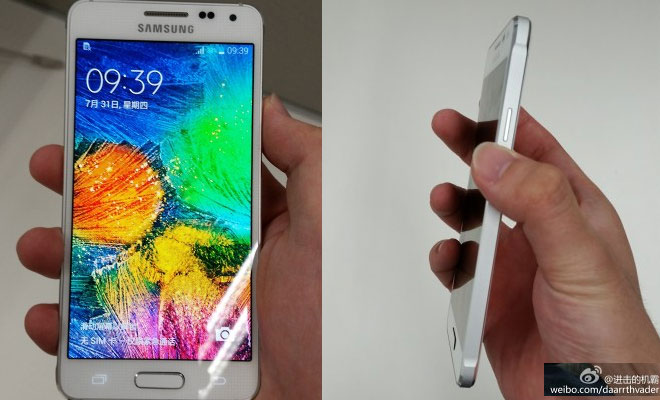 The Galaxy Alpha doesn’t feature a microSD card slot and considering its high-end metal posture, it’s logical for Samsung to consider a 64GB version, too.

Already up for pre-order, the Galaxy Alpha is quite costly at £549. Then again, such preliminary listings always have vastly inflated prices as stores make sure that their publicity stunts don’t end up costing them money.