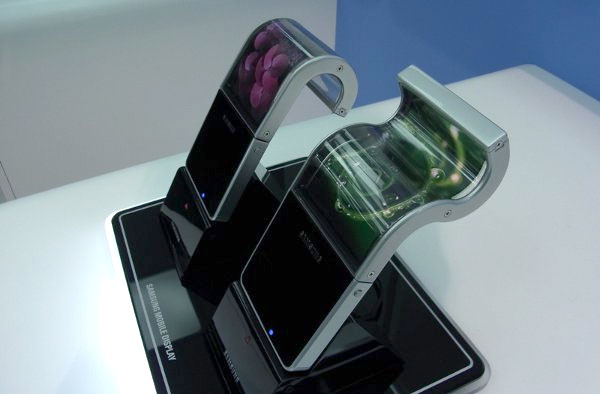 Galxay Round’s flexible display, which uses ITO (indium tin oxide), can only bend to a certain degree before having its connectors snapped. Samsung won’t be placing the display into mass production until 2015, so we still have to wait for a while before we get a Galaxy Gear smartwatch, which at the push of a button turns into a 5.68″ smartphone.