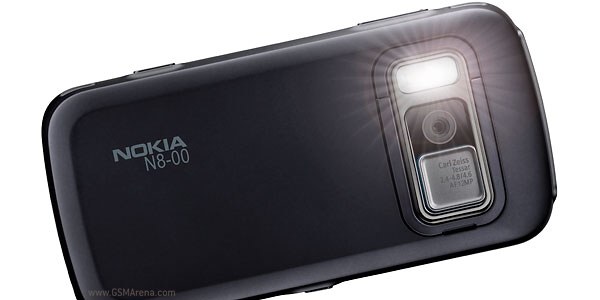 Unfortunately, I don’t have a picture to show you. Only a short… a really short specs list. So, reportedly, the Nokia N8 (technically called N8-00, the zeros designate the market version) will be the company’s first 12MP cameraphone (finally!). The thing will also be capable of taking 720p videos at 30 fps and will come with an HDMI port.

The N8-00 is expected to be the first smartphone running Symbian^3. It should have a 3.5″ capacitive touchscreen with multi-touch capabilities. Nokia N8 may also feature support for DivX files. By the way, according to the same source this info comes from, Ovi Store will start offering Video on Demand.

It’s about time Nokia introduced a device like that, isn’t it?