PayPal files a lawsuit against Google after Wallet’s announcement

Well, it didn’t take so long for yet another lawsuit filled against Google. Just after the announcement of Google Wallet and Offers yesterday, the online money transfer giant PayPal filled a 28-page claim (get the PDF). 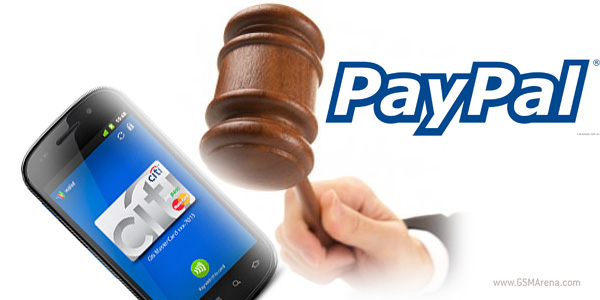 It turns out that Osama Bedier, currently working as Vice President of Payments in Google previously worked at PayPal as a mobile payment executive and thus misappropriated PayPal’s trade secrets by joining Google.

But it doesn’t stop here. Google’s VP of E-Commerce Stephanie Tilenius is also alleged in violating her contractual obligations with PayPal by hiring Beidier to work at Google. Beider himself was working for PayPal for 9 years (2002-2011) and played a major role in negotiations for PayPal to serve as a payment platform for the Android Market.

In the lawsuit 50 more defendants are also being alleged and PayPal is after unspecified compensatory and punitive damages, as well as restitution and royalty. We’ll see what happens in the end and whether the lawsuit will have any influence on Google Wallet’s planned start in the summer.

Oh, and in case you are interested, here’s the whole video of the Google Wallet and Offers event from yesterday.