In a bid to increase the hype over its upcoming camera-centric smartphone, Oppo has posted an image of the camera module, which should appear in the Oppo N1. 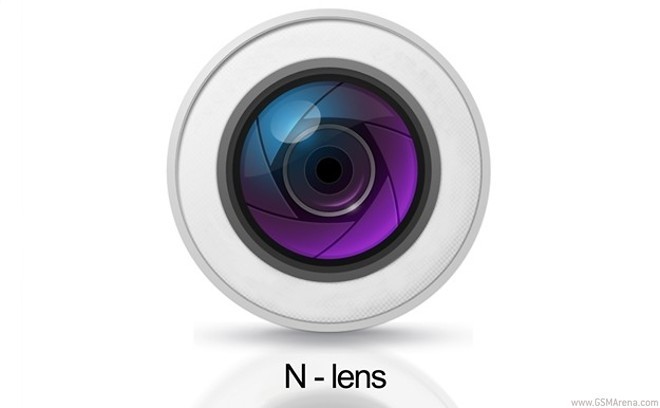 The module could feature a Sony CMOS sensor with optical image stabilization. There’s also talk of two camera versions – a 12 MP one with 10x optical zoom and a 15x optical zoom 16 MP one, but that seems rather far-fetched – 12MP with no optical zoom as initially rumored is what we’ll probably get. 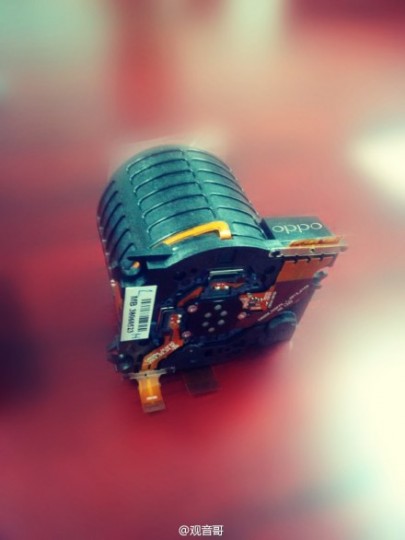 The Oppo N1 has been confirmed to make its debut on September 23, while some rumors tip it to cost up to $480 off-contract.

Other rumors suggest a Snapdragon 800 chip with 2 gigs of RAM, Android Jelly Bean and a 5-incher of FullHD resolution.

Source (in Chinese, requires registration) | Via