This post is not about reviewing Nokia N91, but rather about expressing my regret about where Nokia have come to. I simply can’t get my head over why they won’t indulge music fans today the same way they did with N91 back in 2005. Wow, it’s been quite some time.

Well, there’s a lot a graph and a table full of numbers won’t tell you. I can fill in the blanks for you as I’ve gone both through the Apple iPod Touch 2G and iPhone 3GS and I find their perfect audio reproduction as cold and unwelcoming as a beach in winter, if you allow me the metaphor.

Everybody enjoys the vista of the perfect beach landscape, but when you actually go there in winter, it feels cold and uncomfortable – nothing like what it seemed from a distance. Well, it’s petty much how I felt about Apple’s music players and the iPhone 3GS frequency response curve. 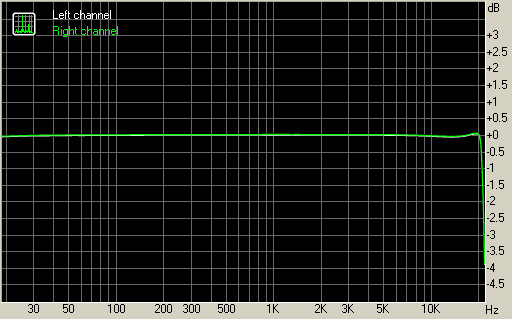 Here’s the Nokia N91 frequency response graph, which has another shape. It’s not a perfect flat one, I know, as even though the equalizer enhancement is off, the low range is still pumped up.

Well, personally for me, experiencing that uneven line is like getting back to that same beach, but this time in summer. I know, it’s way too hot to be perfect, but it’s fun and the party never ends. 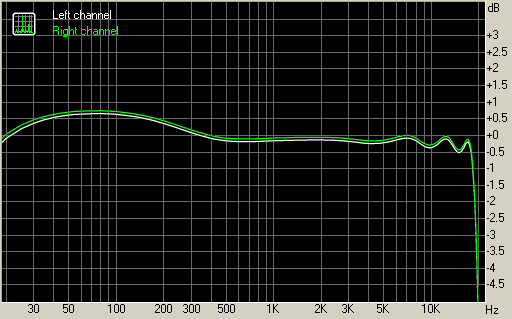 I know that’s subjective and it’s not by the books. But that’s my main point exactly – even though the N91 may not be perfect by all those criteria, it still sounds great. And by playing with the custom equalizer presets, you can even tune it even further to match your headphones best (I certainly hope you won’t put up with the mediocre retail headset that comes in the box along with N91).

Well, maybe it was the Toshiba DAC-33 DSP chip built in the Nokia N91, the rest of the hardware, or maybe even the software, or all that put together. But the hard facts are that Nokia N91 has now been discontinued for quite some time, and there’s no multimedia smartphone fit to take its place (acoustically speaking, of course).

It makes you wonder, if for some reason Nokia is refusing to make a second N91, why wouldn’t another manufacturer. Can it be that the tech of times bygone was that better that the current one? Well, I’m not the one to give the answer here, but that’s the question I’ve got on my mind, ever since I got my hands on this old-timer.