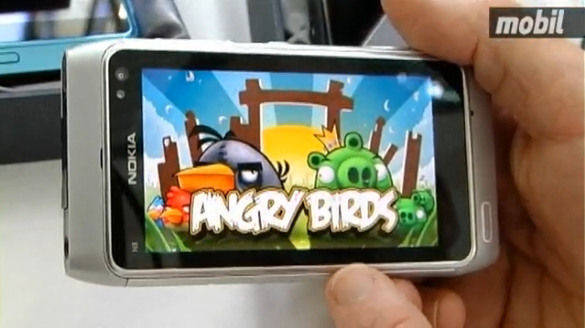 Other new stuff includes the fluid Cover flow-style layout of the music player. Not to mention the Task manager that shows running apps with nice big thumbnails.

Unfortunately, the voice in the background speaks in Danish only so we can’t get all the juicy details. But the video itself is pretty illustrative. Go check it out at the source link below.