The International Design Excellence Awards (IDEA) recognized a number of gadgets from the mobile world for pushing design forward. Nokia nabbed two Gold awards, HTC got one and so did the emergency SpareOne phone (that works on a single AA battery). 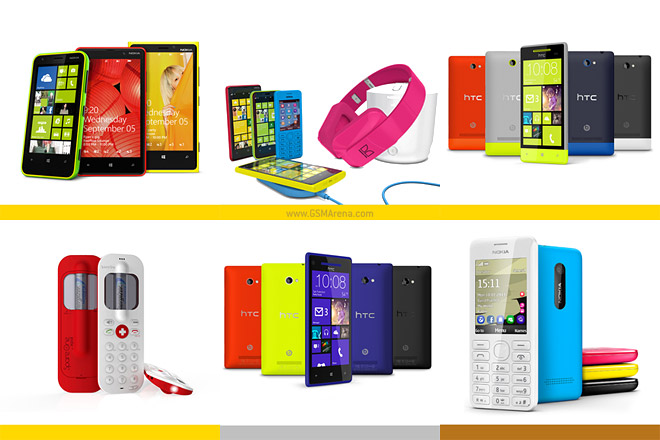 Nokia scored two gold awards, one for its Lumia range – specifically the Lumia 920, 820 and 620, the first batch of Nokia’s second-gen Lumias – and one for its overall colors and materials strategy.

LG and Panasonic made their mark with bronze for a wireless charger and a USB battery pack, respectively.