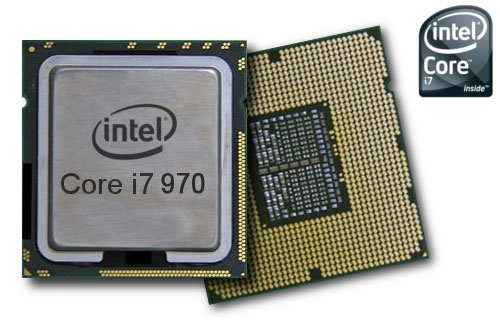 The second CPU – the Intel Atom N475 – runs at 1.83GHz with slightly higher TDP of 6.5W. The two Intel Atom processors are also expected to come out in the third quarter of 2010. Now we have to wait and see if DDR3 will bring much of a performance boost to the Atom.