After recently having being diagnosed with GPS connectivity issues, owners of the new Nexus 7 tablet are now complaining about the erratic performance of multi-touch functionality on the display. 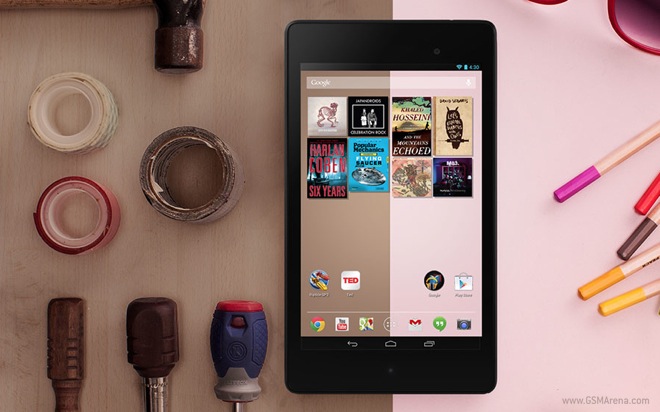 According to reports, the display often registers phantom touches on the screen when you try to use more than one finger. This is most easily observed while typing as the device presses wrong keys on the keyboard.

It’s uncertain whether the flaw lies in the hardware or the software. If it is the latter, it could be fixed with a simple software update. Google has been made aware of the issue and they seem to be working on a solution. We’ll report as we hear more about the situation. Meanwhile, you can watch the issue in action in the video below.