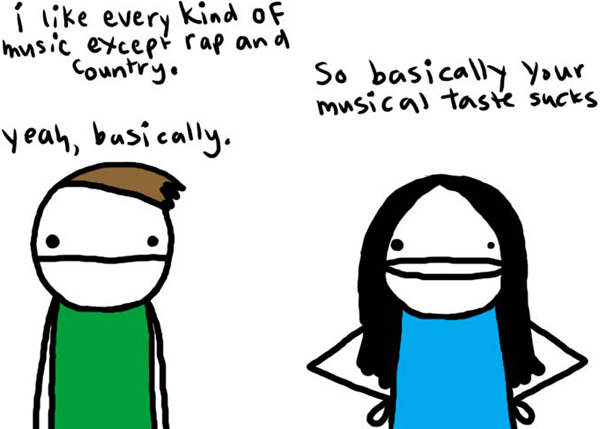 The study was carried out by Nokia along with Kings’ College London Department of Twin Research and almost 4000 twins took part in it. Their music tastes showed that approximately 50% of what music genre we like is predetermined by what we’ve inherited by our parents.

However, much more interesting is the fact that actually this percentage varies from genre to genre. Only pop and classical music managed to reach 53%, while the feeling for jazz, blues and soul were less formed by genes. And when it comes to genres like country and folk, only 24% of the twins turned out to like those genres because their moms and dads do.

The study unveiled another interesting fact: the older we get the less decisive get music genes and the bigger gets our experience’s influence.

And while music genes tell us what music to like scientist realized that they actually have a rather minor role in our decision weather to listen to music at all. Things like mood, the fun of listening to music, etc. are more important in this case.