Microsoft to issue GDR3 Windows Phone 8 update by the end of the year, support for 1080p displays in tow

Microsoft is preparing an update to Windows Phone 8 that’s going to include support for 1080p displays, according to sources familiar with Microsoft’s plans for its mobile platform. 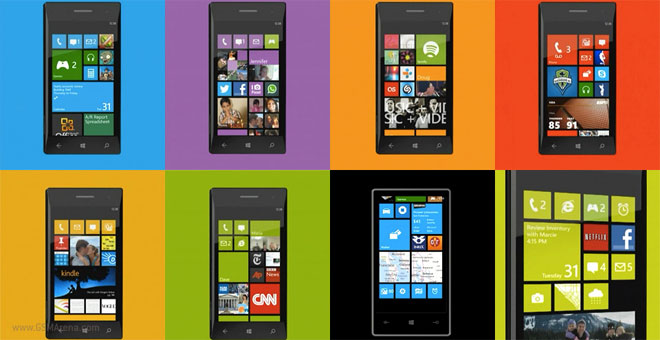 The Verge reports that new devices will also be announced alongside the upcoming Windows Phone 8 update in times for the holidays. They’ll not only be featuring 1080p displays, but also QUalcomm’s quad-core CPUs.

Currently, Windows Phone 8 is capped to support only WVGA, WXGA and 720p resolutions as well as only dual-core processors. In addition to enhanced hardware support, Microsoft is also planning to introduce better synchronization between Windows 8 and its mobile OS. However, that’s going to be part of the company’s larger update scheduled for 2014 dubbed Blue.

It’s still unclear when the update will launch, but Microsoft will probably unveil more at its upcoming Build conference in San Francisco starting on June 26.