Microsoft sells over one million Xbox One in under 24 hours

The next generation console war has officially begun and by the looks of it, it is off to a great start. After Sony announced last week that they sold over a million PS4 in the first 24 hours of launch, it’s now Microsoft’s turn to brag. 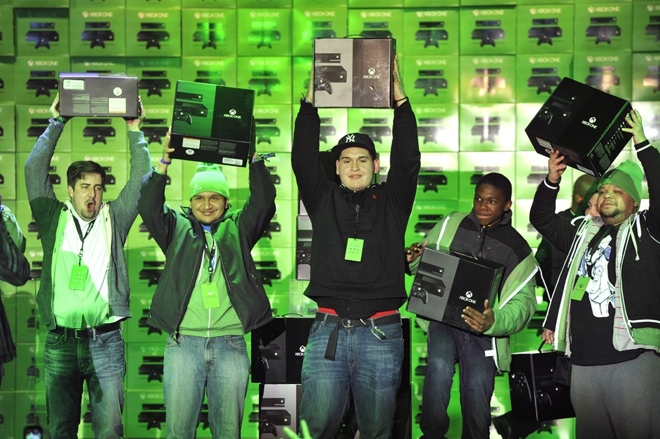 Turns out, the Xbox One also sold over a million units in the first 24 hours of the console going on sale. According to Microsoft, this is the biggest launch in the Xbox history. This is a good show considering the console has had a rough start from the time it was announced because of some of the decisions Microsoft made (most of which were eventually reversed), not to mention the $100 price premium over the PS4 considering it comes bundled with the Kinect sensor.

It remains to be see if the two consoles can maintain their sales momentum from this point onwards. Naturally, the sales in the first couple of months will be dominated by the fans of the consoles, who’d have bought them even if they had launched without any games. But later, it will be your average consumers who will be purchasing them and for them features and a good library of games is what will matter before making a purchase rather than the logo on the box. Both consoles have launched with a rather disappointing collection of launch titles. Hopefully, developers will pick up the slack and release some good games in the coming months that will decide the future of these consoles.