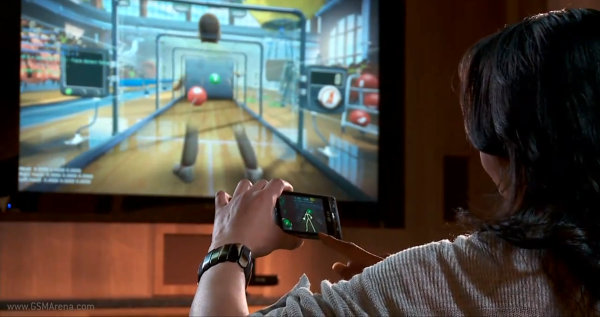 But it’s a cool video nonetheless and it surely deserves your geeky attention.

Now that gives an entirely new dimension to gaming, doesn’t it?