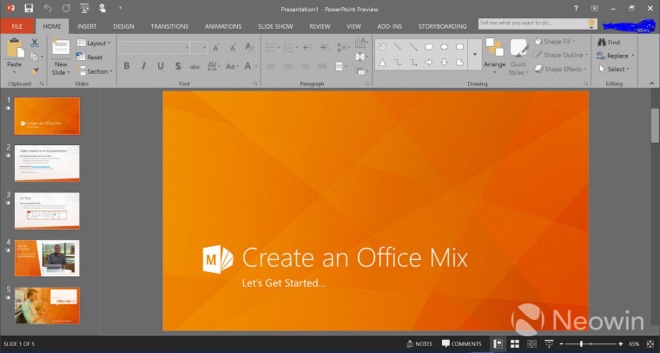 The upcoming Office release is available through Microsoft Connect. The productivity suite features a new, dark theme and a virtual assistant. The latter is rumored to offer Cortana integration.

Interested? Hit the source link below to get your hands on the Office 2016 preview.