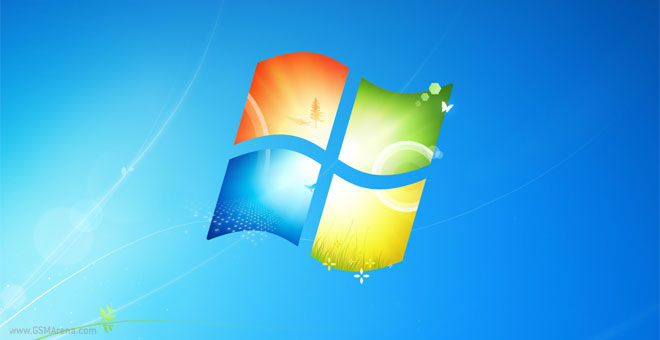 Steven Guggenheimer, CVP of the OEM team at Microsoft made the announcement at Computex adding that more than 75 million licenses were sold in the past four months alone.

Microsoft also has a treat for those who purchase a system with Windows 7 installed from June 2 onward and will offer an upgrade to Windows 8 for just 15$.