Megaupload goes down, Anonymous fights back

U.S. Justice department has shut down popular sharing website Megaupload and its founder, Kim Schmitz, has been arrested by the FBI in New Zealand, where he’s been living.

As a way to fight back and revenge, hacker’s group Anonymous has been messing around with U.S. government and major record label websites such as those of the FBI, MPAA, RIAA, EMI and many more. 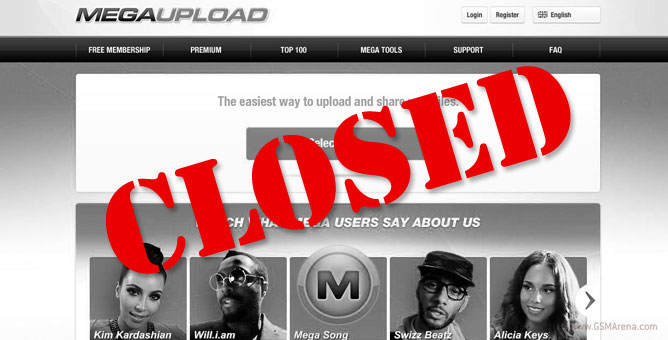 Anonymous, however, quickly responded to this and has been hard at work shutting down various government and record label websites. Among the victims are the FBI, EMI, Universal Music Group, MPAA, Recording Industry Association of America and the US Copyright Office. All of them have been affected by Anonymous’ vigorous DDoS attacks.

The arrested Megaupload executives, dubbed the “Mega Conspiracy group” by prosecutors, will be charged for various crimes including copyright infringement, supporting piracy and more. It’s been estimated by the U.S. Justice Department that Megaupload has done more than $500 million in economic harm to various copyright holders and with the advancement of the investigation this estimate could double or even triple.

Interestingly enough, this happens just two days after the major Internet websites went “black” as a form of protest against the Stop Online Piracy Act, which is in U.S. Congress waiting to be voted on.

Oh, and remember the luxury cars of the Megaupload’s CEO that were seized by the New Zealand police? Are you interested? Of course you are. Here are some photos of them being taken away. And notice those cheeky license plates, the guy surer has a sense of humor, doesn’t he? 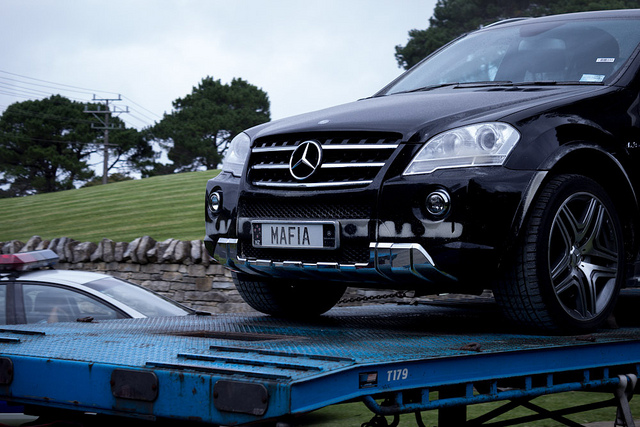 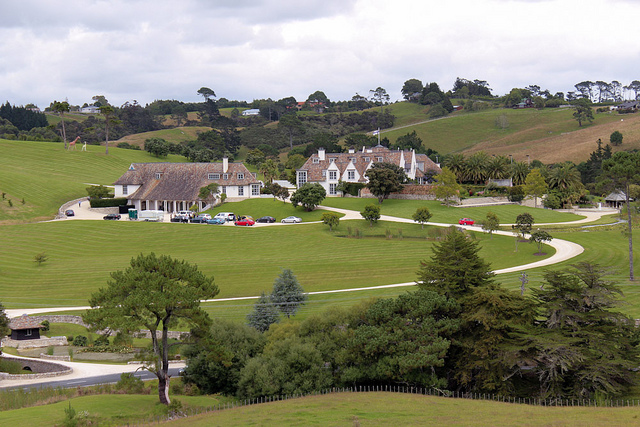 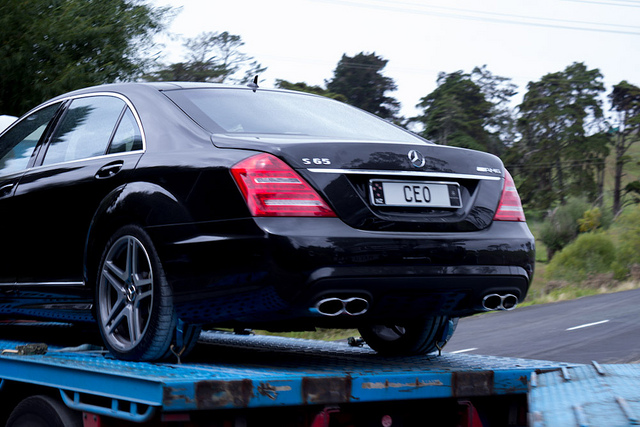 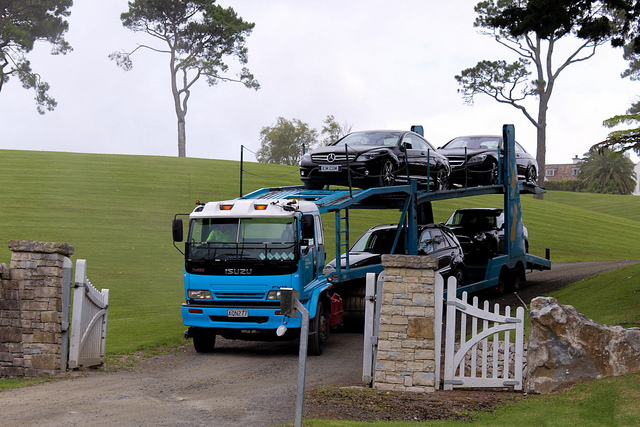 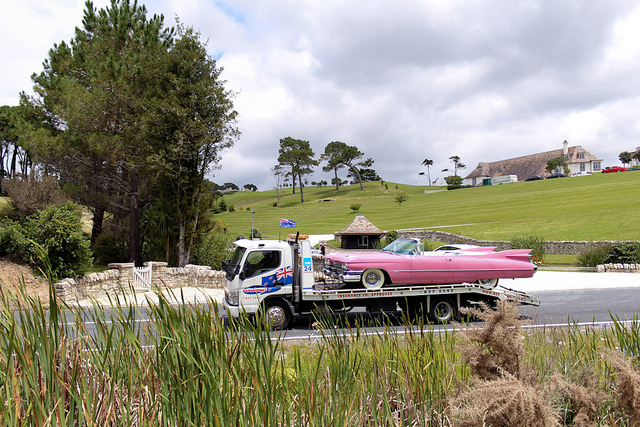 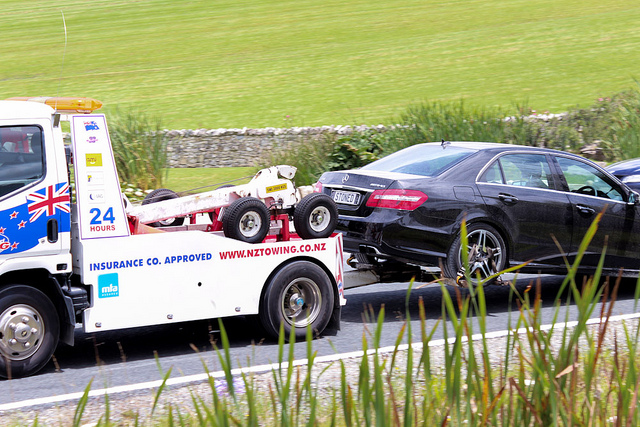 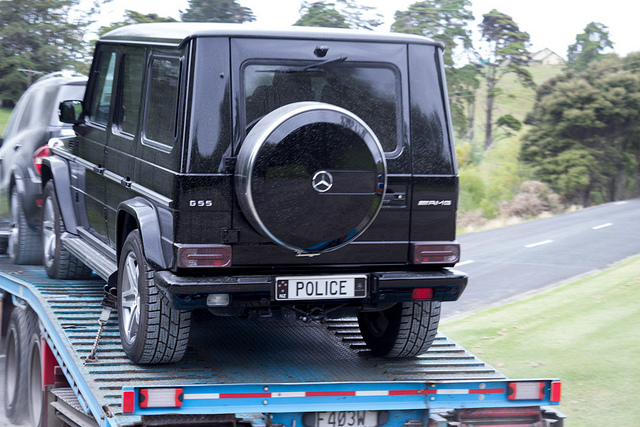