Max Payne for Android gets delayed, comes next week instead

In a tweet yesterday, Rockstar Games announced that they’ll delay the Android version of the highly anticipated Max Payne game. 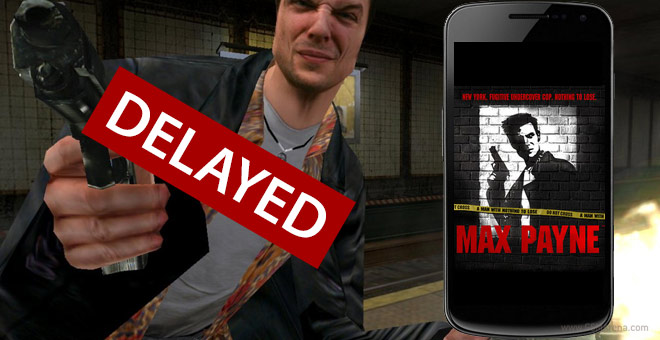 The game was originally planned to come out on April 26, but apparently some last-minute bugs popped up and the release date had to be pushed back. Don’t fret too much, however, because the game will be available in the Play Store some time next week.

And on May 15, the next iteration of the Max Payne franchise will be released for the PC, Xbox 360 and PlayStation 3, which will undoubtedly make fans of the game even happier.