LG announces 27-inch and 29-inch high-res monitors, to showcase them at the IFA floor

It appear that this year’s IFA event in Berlin won’t be all about the Optimus G for LG. The Koreans will also be showcasing two pretty interesting new high-resolution monitors – the 27″ EA83 and 29″ EA90. 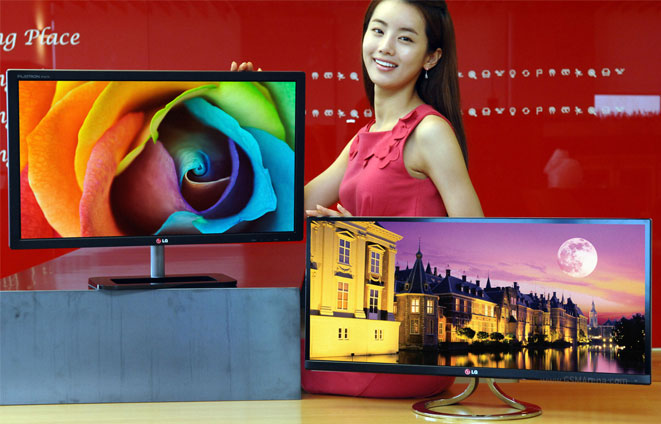 The latter is the most interesting of the two packing a hard-to-come-by resolution of 2560×1080 and a cinematic 21:9 aspect ratio.

Built around an IPS panel capable of outputting 300 nits of brightness, the EA93 supports 100% of the sRGB color gamut. Connectivity is quite impressive, as the monitor comes with support for dual-link DVI-D port, two HDMI ports with MHL support, a DisplayPort, three USB 3.0 ports and finally an analogue audio input and a headphone jacks. 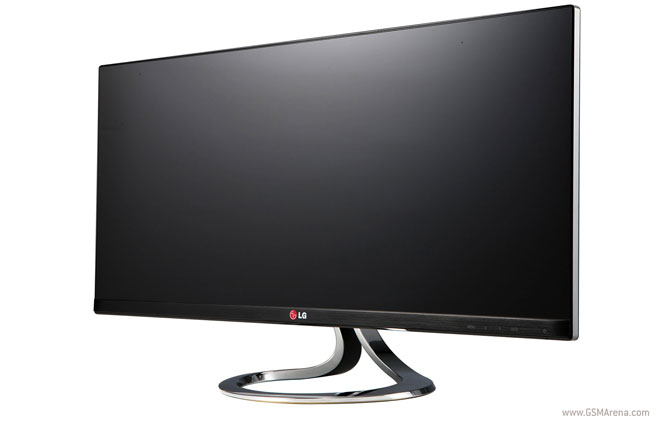 LG says this monitor will be the perfect screen for every movie fanatic out there, but undoubtedly, it’s going to be great for multitasking as well. Just imagine how many applications you can view side-by-side at this resolution. 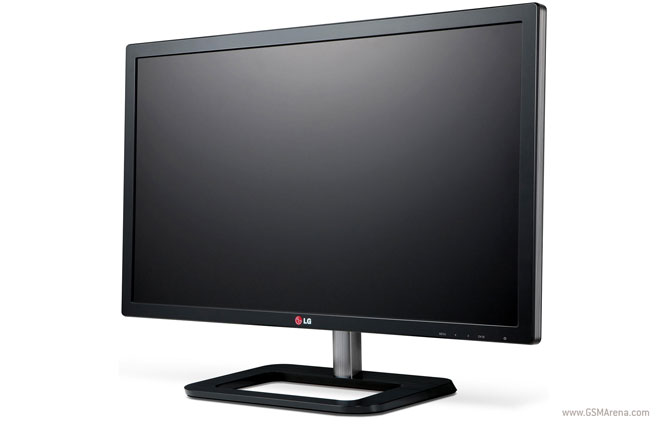 It supports 99 percent Adobe RGN color gamut and is bundled with an external color calibrator. Connectivity is more than decent as well, with dual-link DVI-D, a DisplayPort and an HDMI port, as well as three USB 3.0 ports on the back.

LG EA83 and EA90 will hit the Korean market in November with a worldwide availability coming by the end of the year. Pricing info is yet to be announced, and although I hope they’ll be aiming for the upper mid-range market, those babies will probably cost quite a lot.