In the first leaked screenshot we see that the camera shortcut in the lockscreen is no longer a mere button but a slide up/down shortcut.

Secondly, we see that Siri has learned a new language – Japanese. 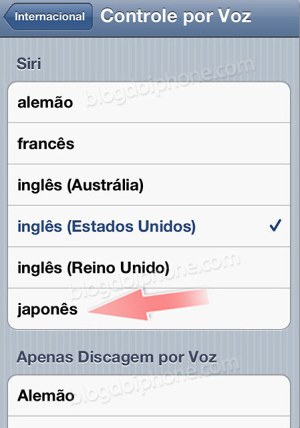 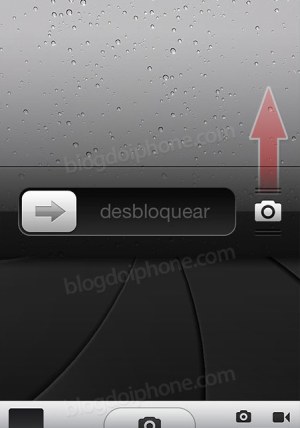 iOS 5.1 is due for release soon, hopefully. Some speculate this will happen at the iPad 3 launch event in March.