Nokia and HTC took a couple of swipes at Samsung’s new Galaxy S5, but the digs from HTC continue and more people are getting involved. Joanna Stern, currently a technology editor at ABC, tweeted the image below: 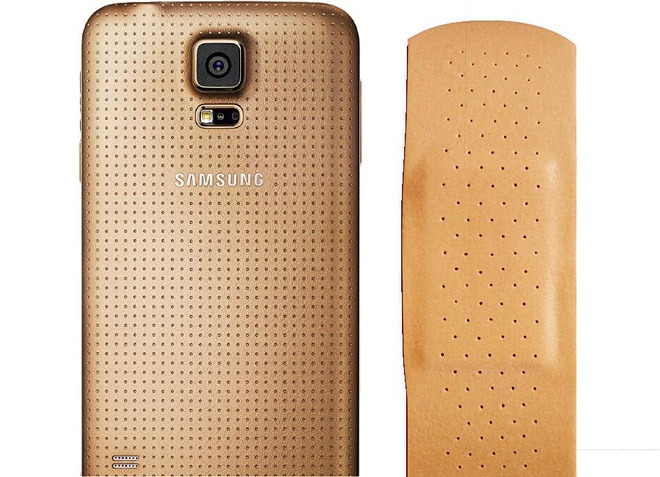 This was retweeted by Jason Mackenzie, President of HTC America. Meanwhile, the company’s official Twitter account threw down the glove. 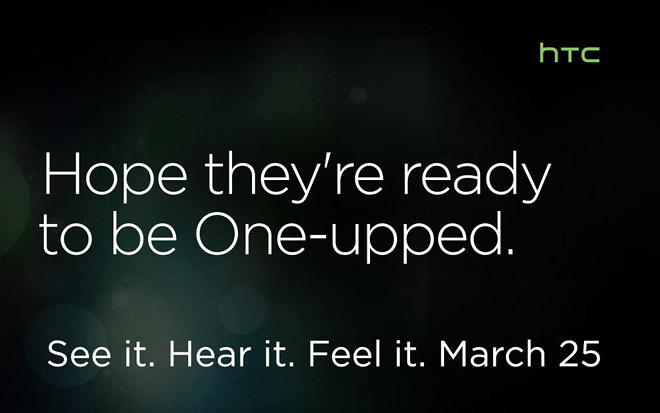 So, how will HTC one-up the Galaxy S5? The rumor mill offers some odd rumors of two cameras, so the down on its luck company might have something special planned.

In case you missed them, here are Nokia and HTC’s earlier digs at Samsung.