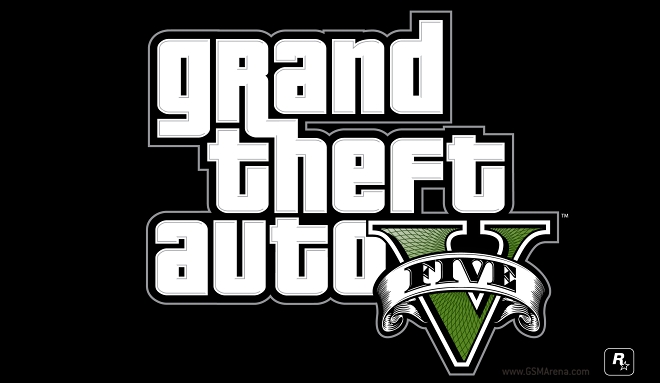 The news should hardly catch anyone by surprise, as the game racked up more than $1 billion in sales in its first three days of official availability. GTA 5 took the best-selling video game crown with more than 32.5 million units sold.

As expected, the strong sales of the game contributed to strong financial results for its publisher. During the fiscal Q3, Take-Two Interactive Software Inc. reported net revenue of $1.86 billion – a massive increase over the $415.8 million for the same period the previous year. Additionally, the publisher increased its financial outlook for the fiscal 2014.