Google has launched an Introduction to Android Wear video, further hyping everyone a week before Google I/O 2014 kicks off. The video shows the Android Wear look and feel and goes on to shed some light on the developer side of things. 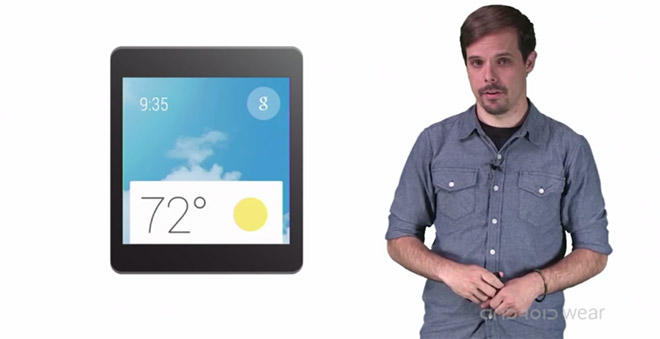 In the video, Google Developers evangelist Timothy Jordan also talks about the problem with most smartwatch user interfaces. According to Google, the UI of Android Wear is better, as it is centered around context and this helps users have all relevant information at a glance.

Check out the introductory video, where you can also see why Google decided the Android Wear design looks the way it does.