Google might soon launch a native Music app for iOS

Google launched its own music streaming services at its I/O event this summer. The Google Play Music All Access has been exclusive to the Android platform since then, but we might soon see a native Google Music app for iOS, according to a report from Engadget. 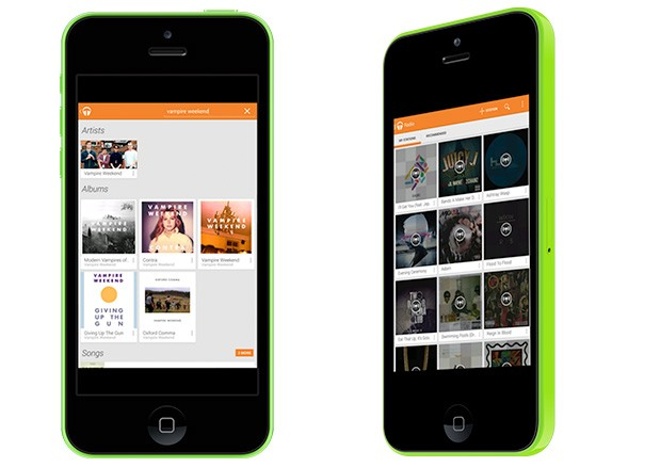 Google is said to have started testing out its native iOS app and the new service will allegedly launch later this month. The app seems to have a few bugs, which need fixing before the final version of the app is out for public.

The Music service app for iOS is rumored to feature the custom radio and smart recommendation options that are currently found on the Android platform.