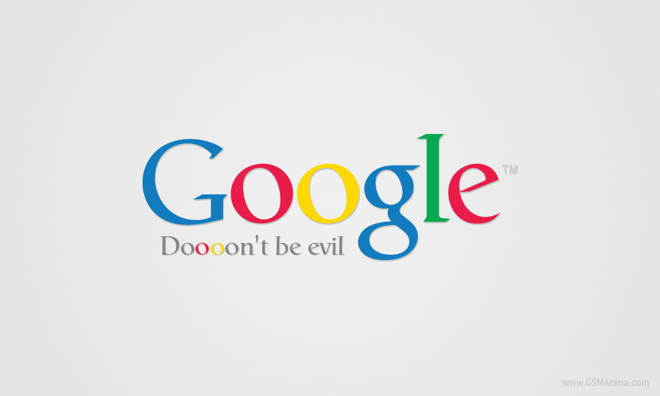 This has resulted in Microsoft releasing a long blog post detailing why the app was removed and how, in their words, the reasons were “manufactured” so that the Windows Phone version could not offer the same experience as the Android or iPhone app.

So this is how it all went down. The first time Microsoft published the new YouTube app, Google got miffed and asked Microsoft to take it down. Their reason was that Microsoft’s app blocks ads, which was a fair reason as ads are a source of revenue for Google. Microsoft then complied with Google’s conditions and added support for ads, along with removing the feature that allowed the users to download YouTube videos and the ability for users to view reserved videos.

Another condition that Google placed upon Microsoft before the app could be published again was that Microsoft to code the app in HTML5. This is an unusual request since neither the Android nor the iOS app are written in HTML5. Microsoft allegedly tried to comply with Google’s demands once again but it turned out that it wasn’t feasible to write the entire app in HTML5, so they went ahead and published the app anyway.

This was Google’s primary reason to block the YouTube app. Other reasons they gave is that the app doesn’t always serve ads based on conditions imposed by YouTube content creators. Microsoft’s argument here is that they are using all the metadata available to them to serve ads and if Google is not pleased with something they should share the data available for the Android and iOS apps, which Google hasn’t done yet.

Google also raised concerns about the branding and the quality of the app. Again, Microsoft argues that the YouTube app has been on Windows Phone since a long time but Google never raised concerns about the branding before. Also, the previous app was simply a bookmark and much worse in terms of quality but Google didn’t complain about that either. The issues were raised only after Microsoft published an app that was actually competitive with the Android and iOS apps.

Regardless of where your allegiances lie, it’s hard not to think of this as anything other than Google stonewalling Microsoft. They previously had a valid reason to block the YouTube app for Windows Phone but now the reasons are getting severely arbitrary and seemingly only for the sake of keeping the Windows Phone YouTube app from competing with the Android and iOS apps. The restrictions Google has placed are hard to meet unless Google collaborates with Microsoft on this and they don’t seem to want to do that. Until that happens the YouTube app would remain dysfunctional.