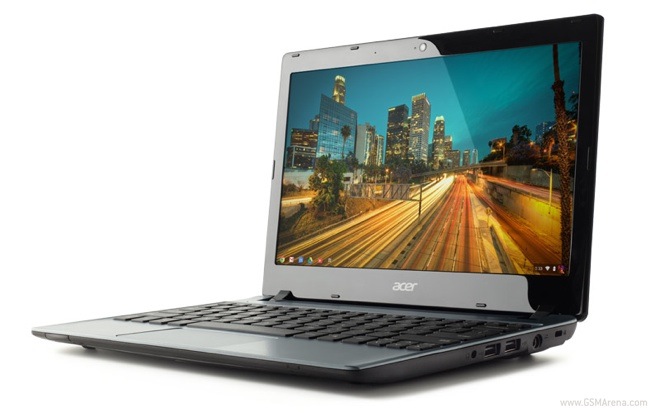 This new model is manufactured by Acer and is sold for just $199 in the US. For that price you get a machine that has a 11.6-inch display, an Intel Core processor, 320GB hard drive with additional 100GB free storage on Google Drive, 3.5 hour battery life and of course, Google’s Chrome OS.

According to Google, the machine boots up in 18 seconds and is capable of streaming 1080p YouTube videos. If you’re someone who only uses their computer for browsing the web then this can be a pretty solid purchase.

The Acer Chromebook will go on sale in the US on the Google Play, BestBuy.com and select Best Buy stores starting today. In the UK, it will be sold on Google Play, Amazon UK, PC World and Currys. It is supposed to be released in other countries soon.