UK retailer MobileFun has leaked purported cases for the Galaxy S4. If legit, the design of the cases confirms the look of Samsung’s upcoming flagship that appeared not only on an official teaser, but on video as well. 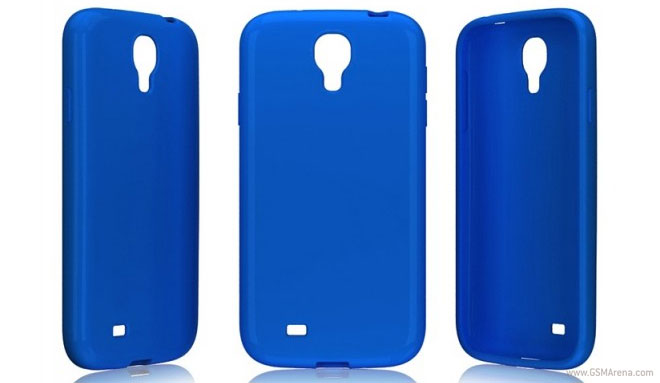 The cases will be sold in different colors and feature rounded edges looking awfully similar to those of Samsung’s current flagship. There are also holes for the alleged 13MP snapper and LED flash that’s now below the camera and not next to it, like on the Galaxy S III.

Just like it did with the Galaxy S III, Samsung is going to launch its own official accessories for the Galaxy S4 like the Samsung Flip Cover. We’ll find out more about that tomorrow at 7 PM New York time, when the Unpacked event starts.