You’d think that flip phones are a dying breed, but that’s not the case in Japan. The people in the Land of the Rising Sun are buying them like hot cakes, Reuters says based on a report by Japanese MM Research Institute. 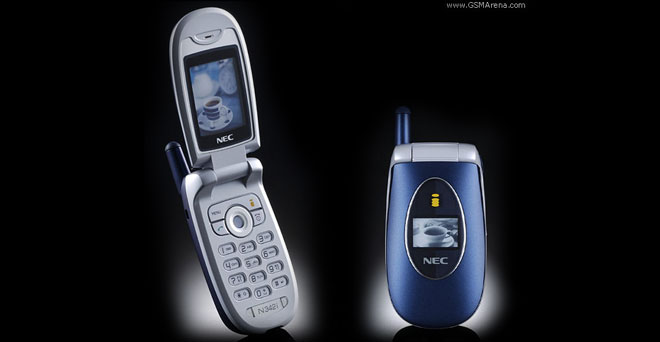 In fact, flip phones saw a 5.7% increase in sales to 10.58 million in 2014, while smartphone shipments fell 5.3% to 27.70 million. That’s a negative trend for the smartphones, which continues second year in a row there. The reason for rise of flip phone sales is the high smartphone fees in Japan, whereas using a simpler phone with basic functions like calls, messaging and email is much cheaper.

Panasonic, NEC, Sharp and Fujitsu are among the top brands still making flip phones in the country. Despite the growing flip phone sales though, it’s next to impossible to outrun the smartphones in Japan, which has a mobile penetration rate of 98.5%, or 125 million subscribers.

“Smartphones are also peaking in terms of functionality and they tend to last a long time as well, so there are fewer renewals,” said MM Research Executive Analyst Hideaki Yokota. He also noted that 2014 saw a significant rise in flip phone purchases as it was a strong year for contract renewals. As a result, this year might prove so successful for the mobile phone dinosaur.