In addition to launching Facebook Home for select Android smartphones out there, the social network has also issued an update to its Messenger app giving it the cool Chatheads features from Home. 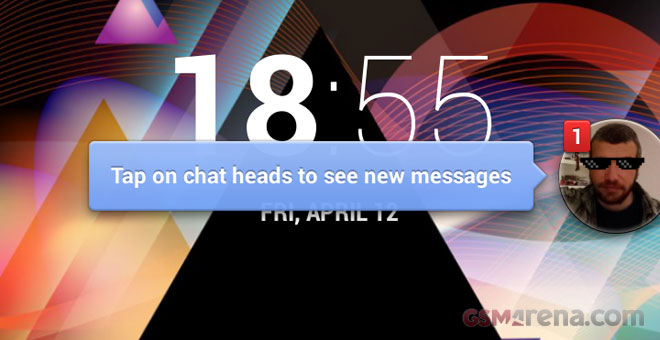 Now, whenever you receive a new Facebook message, a cool Chathead bubble appears on your screen informing you who has messaged you, but not what the message it. This last bit is displayed when you tap on the Chathead with a cool overlay screen.

You can see the new Chatheads feature in action from the screenshots below. 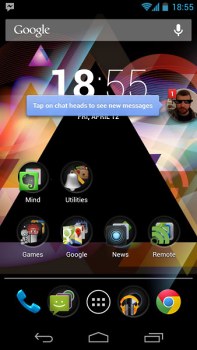 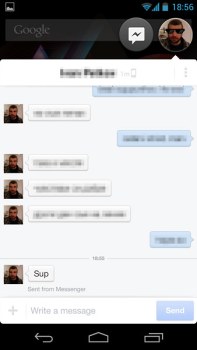 This allows you to stay focused on whatever you were doing without having to jump to the Messenger app itself. Furthermore, the Facebook app has also been updated and includes a number of bugfixes as well as additional permissions for Home to better integrate with the custom launcher, if you eventually decide on using it.

Follow the source link below to get the latest version of the Messenger app.