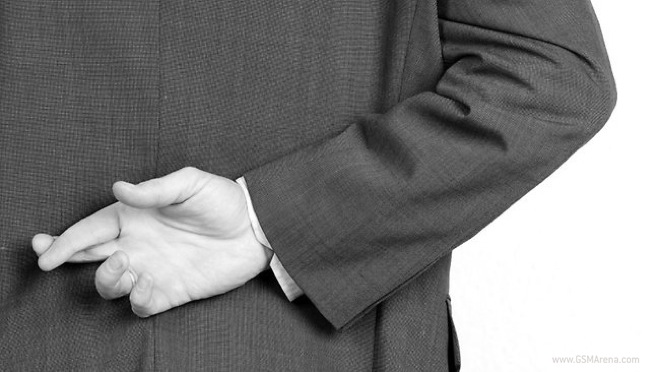 The developer in question, Delyan Kratunov, received an email from a John Yoon working for the company Fllu. Yoon’s request was that Kratunov help promote the Samsung Smart App Challenge for a payment but what was required for Kratunov to do wasn’t exactly ethical.

Krutunov was required to post four questions on the developer forum Stack Overflow. The questions needed to be “organic and casual”, along the likes of “Anyone know anything about SSAC?” and “Need some feedback on the app I am about to enter for the Samsung Smart App Challenge.” This is clearly asking Krutunov to fake innocence and interest in the Samsung Smart App Challenge, which constitutes astroturfing. Krutunov was offered $500 to do this by the company.

When Krutunov went public with this, James Yoo, Director of Operations for Fllu, flat out denied being associated with Samsung and purchasing Stack Overflow users. Krutunov also later received an email that retracted the offer previously made.

The Verge independently confirmed that the email headers from the ones Krutunov received match the ones that originate from the company Fllu, the confirming that they did contact Krutunov with the offer but later retracted when he went public.

Astroturfing is nothing new and has become one of the bane of the internet, particularly due to the anonymity it affords its users. Many big companies have been found doing it in the past, including the likes of Microsoft. Rarely do these companies are caught red handed doing this, however, as most people choose to accept the offer rather than going public with it. This is the second fiasco for Samsung this week after having caught rigging benchmark scores by selectively boosting the processor on the Galaxy S4. The company is yet to comment on this new situation.