Love your Windows Tablet but wonder what it would be like to rock Android on your device? Well then you might want to take a look at Console OS. 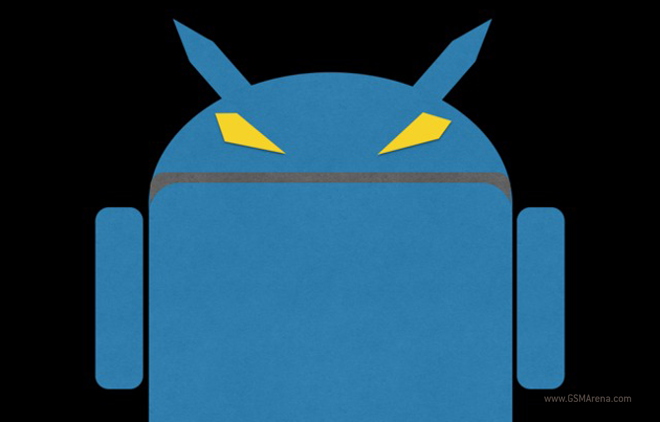 The program should provide a solution for users who want to run Android natively on their Windows tablet or PC easily.

With Console, you can use Android on your device as a secondary operating system or on its own completely. It should play nice with touchscreens, and mouse and keyboard setups alike, and the developers vow that their software should work on a variety of new devices, like the Dell Venue 8 Pro and the Lenovo Miix 2. Console OS was designed to natively operate on Intel’s x86 format, and should perform better than any Android emulators or virtual environments.

There are some questions, however, regarding real-world performance of Console OS. There haven’t been any hands-on demos of the software in action. Also, the lag-time for switching between operating systems might be an issue, even though the Console team says that it should take about 10 seconds for the switch to take place.

Console isn’t available yet, but if this sounds like something that’s up your alley, a $10 donation to its Kickstarter campaign will get you a Pro version of the software, which gives you the ability to switch between OS’ more quickly, and free upgrades forever. If you shell out some more money, then you’ll even get to help elect which devices the team will develop support for.

Does Console OS appeal to you? Or would you rather fork over a couple of hundred dollars for a Nexus tablet instead?