Canonical’s crowd-funding project, aiming to raise $32 million in order to make its Ubuntu Edge device a reality was off to a fast start, making $2 million in the first 8 hours, but it slowed down shortly after and it seems it stands little chance it will achieve its goal by August 21. 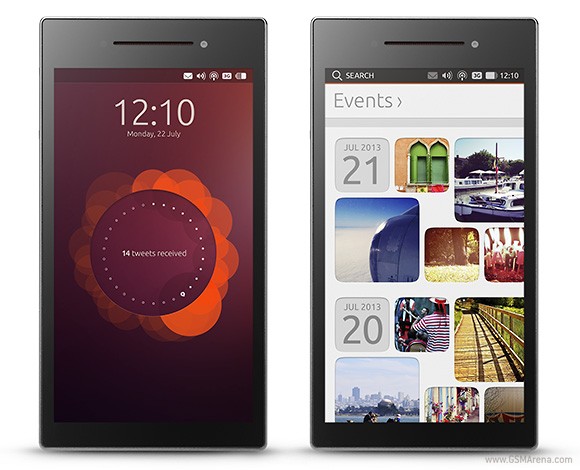 Now with the clear mindset of making the next 14 days count Canonical is slashing the price of the Ubuntu Edge (once as high as $775) to $695, citing cut manufacturing costs as the reason. The price will remain like that for the rest of the campaign and there won’t be any more price hikes. And if you pledged more before the new perks were introduced you will be getting a refund for the difference at the end of the campaign.

Should Canonical reach its $32 million goal (now at $8.6 million) by August 21 it will ship out Ubuntu Edge devices to the people who’ve purchased the qualifying perks in May 2014.