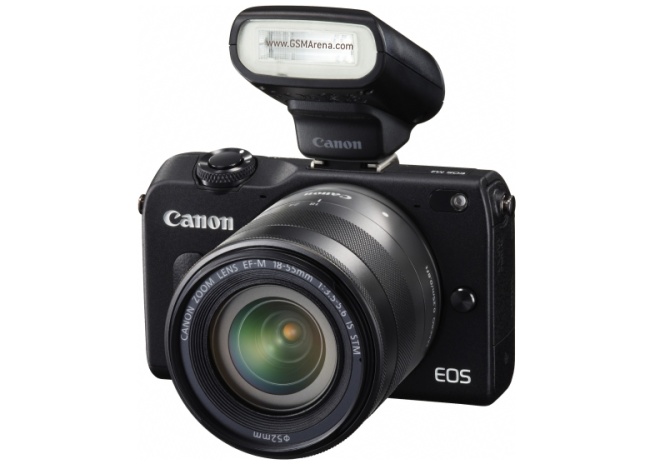 The newest Hybrid CMOS AF II system in the camera improves the focusing speed by expanding the focus window by about 80% of the viewfinder, which is about double the size from the EOS M.

Canon EOS M2 features the same APS-C sensor as on the EOS M, but the company is said to have resolved the black screen issues from the previous model. The newest mirrorless camera from Canon also comes with integrated WiFi connectivity, which can be used for sharing images wirelessly.

The EOS M2 comes with a design that is quite similar to the original model. Canon’s latest addition with a kit lens is priced at 84,800 yen (about $820) and the body along costs you 64,800 yen (about $627). Canon EOS M2 will be available in the stores later this month.