When Blackberry announced that its popular messaging service was going to be made available for both iOS and Android, it received a lot of downloads and a few updates but…there hasn’t been much other news about the appl. 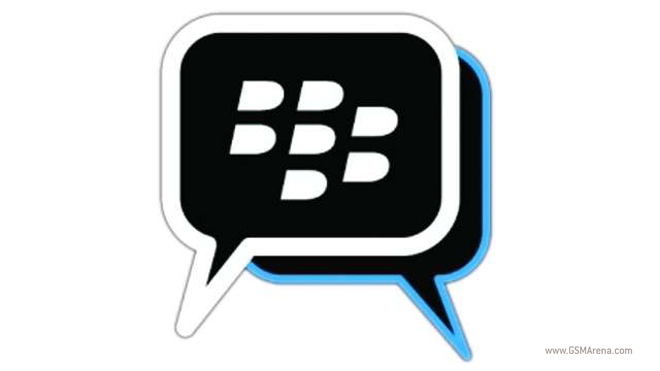 BBM hasn’t exactly been on the cell phone news radar as of late, but the latest update for Android may usher in a bunch of new users.

And that’s because Blackberry has made it easier than ever for new users to sign up and start using BBM. All you need to do is supply your name, an email address, and a password. No other verifications (in the beginning) are required and you can just start using the messaging service right away.

Another interesting piece of news is that Blackberry is doing away with the whole PIN system. You won’t need to input a specific PIN number to add someone to your BBM messenger contacts; you’ll only need to click on the friends request link that is in your email and you will instantly become friends with that contact.

BBM has also added 16 new additional emoticons, and has now renamed the “updates” tab to “feeds”, which is more inline with the social aspect of the messaging service.

Now the Android 2.2 update is rolling out, but different markets will get them at different times. Have you been able to update your Android handset to BBM 2.2? Let us know in the comments!