It’s the device Asus was teasing with the blender video.

The Asus Transformer Book V similar to Padfones in that it’s a 5″ Android smartphone that goes into a 12.5″ tablet dock. The tablet “dock” is a proper tablet in its own right with an Intel Core processor and runs Windows 8.1. 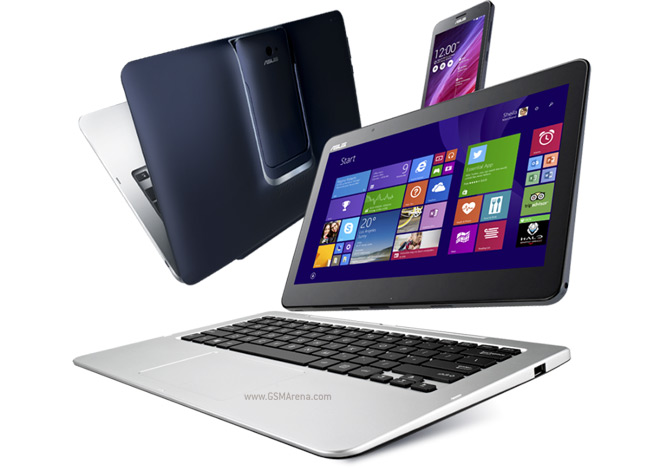 The tablet packs 128GB of storage, but if you attach it to the keyboard dock you get an additional 1TB HDD. So why do you need to put the smartphone into the tablet when it has a separate chipset running a separate OS? Well, the phone part runs Android 4.4 KitKat on a quad-core Intel Atom chipset and brings LTE connectivity to the mix. You can switch between Android and Windows seamlessly.

Next up is the Asus Transformer Book T300 Chi, another detachable 12.5″ notebook. This one is pure Windows and is powered by an Intel Core processor. It has a much better screen too, with QHD resolution instead of just HD like on the Book V (both are IPS).

Anyway, the Transformer Book T300 Chi packs LTE connectivity and is impressively thin at just 7.3mm for the tablet part. 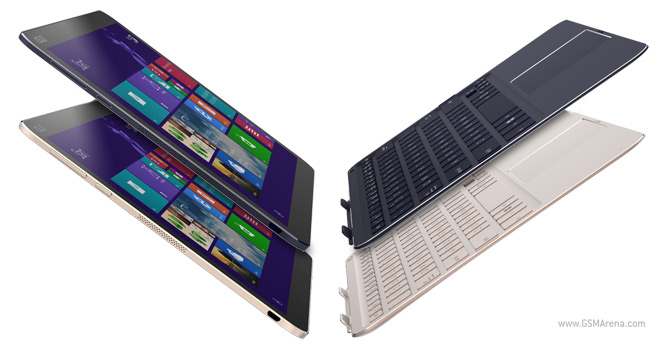 The Transformer Book Flip will be available worldwide in June. 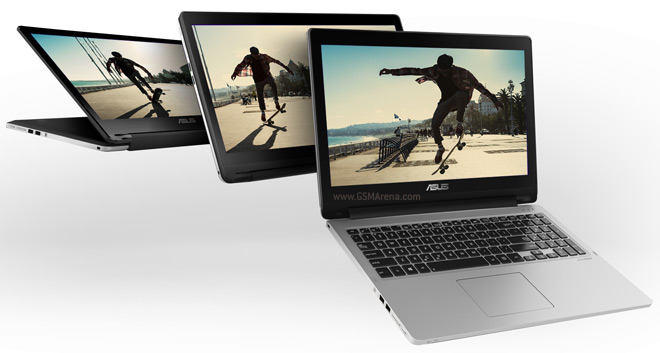 Both the Book Flip and Zenbook NX500 have aluminum bodies and SonicMaster speakers. One the NX500 they are titanium-film speakers with ICEpower from Bang & Olufsen. 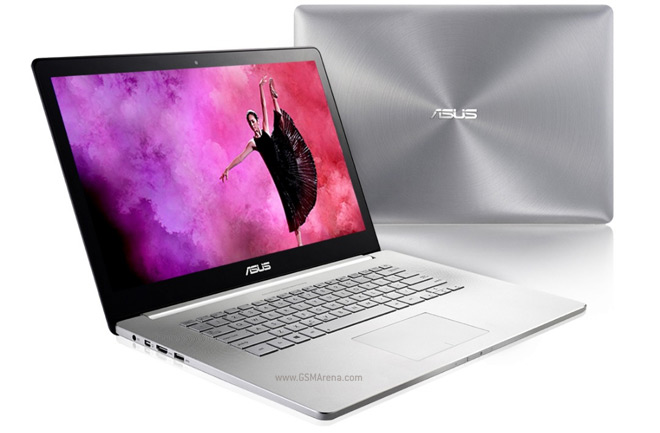 Unfortunately, there is no pricing and launch date for these devices aside from the Transformer Book Flip.