Android TV is coming this fall and manufacturers are preparing their upcoming products to conquer people’s living rooms. Asus is one of them, and leaked benchmarks of its Nexus Player show the company is testing its first Android TV set-top box. 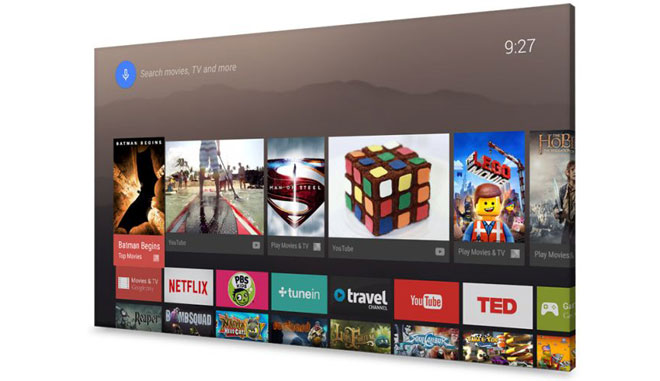 The unannounced set-top box runs Android L and packs a quad-core 1.83GHz Intel x86 CPU and a PowerVR Rogue G6430 GPU complete with 1GB of RAM and 8GB of internal storage. The system has undergone tests on 23.7″ and 31.9″ displays, both of 1080p resolution.

While seeing an Intel CPU inside an Android TV set-top box is a bit unexpected, it’s certainly cool to see Intel stepping up its game in the Android world. Google says Qualcomm, Nvidia, MediaTek and Marvell chips will also get their primetime in Android TV products.

Judging by its name, the Asus Nexus Player will likely find its shelf place at the Google Play Store when the time comes. In addition to Asus, Razer is also preparing a streaming Android TV box, while Sony, Philips and TP Vision are preparing their future TVs to come with Android TV out of the box.