The Nexus 7 is doing pretty well sales-wise, reaching a rate of nearly a million units per month. According to the ASUS CFO David Chang, the slate is bound to do even better in the coming months. 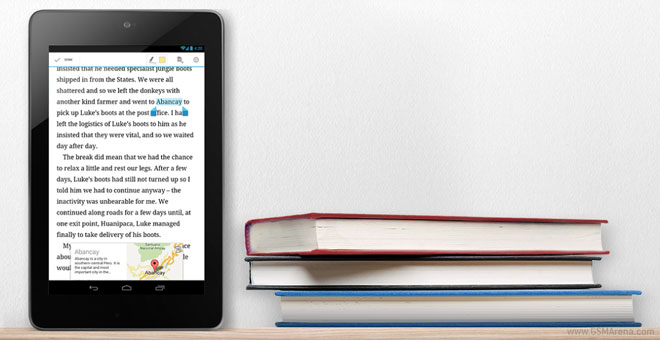 While this definitely counts as a success for both Google and ASUS, the Nexus 7′s sales figures still remain in the shadow of the tablet king in the face of the iPad, which shipped in 14 million units in Q3 of this year.

Still, David Chang remains optimistic and here’s what he told the WSJ.

If anything, the steady sales of the Nexus 7 give Google confidence that its latest addition to the Nexus family, the Samsung-made Nexus 10 will share the fate of its small sibling and become a big hit with its ultra high-resolution display and extremely competitive pricing.