Gameloft has announced its plans to launch a total of 15 games for Windows 8 and Windows Phone 8 by the end of this year and throughout 2014. Headlining the list is Asphalt 8: Airborne, which hits Android and iOS tomorrow. 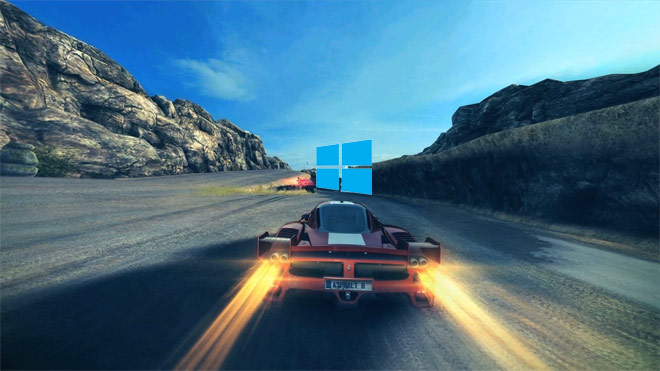 Four of the games will be new for the Windows Phone 8 platform, while all 15 will be hitting Windows 8. Gameloft has announced that some of the games will support cross-device multiplayer making it possible to play between tablets and phones.

Out of the 15 game titles, Gameloft has confirmed the names of 7 with the rest yet to be unveiled. The known titles are Asphalt 8: Airborne, Despicable Me: Minion Rush, Dungeon Hunter 4, Total Conquest, Six Guns, Kingdoms & Lords and UNO & Friends.

It seems Windows Phone 8 users have a lot to look forward to over the coming months.

Thanks for the tip, Sina!