Gameloft has released their latest hit game, Asphalt 8: Airborne, on two new platforms. Launched initially on iOS and Android, the game is now also available on Windows Phone 8 and even Windows 8.1. 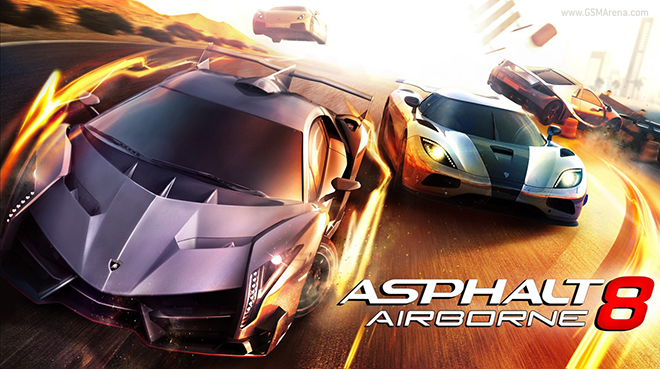 We reviewed Asphalt 8 when it was initially released and found it to be pretty enjoyable, although in some ways, not as much as its predecessor, which is still a really fun game. Having said that, Asphalt 8 is a marked improvement in terms of visuals and should be great on Windows 8.1 with a powerful desktop GPU (it wasn’t very smooth on mobile).

Asphalt 8: Airborne is available for a dollar on Windows Phone 8 and for two on Windows 8.1. The pricing for the WP8 version comes as a surprise since the game recently went free on iOS and Android. You can download both versions from the links below.