Apple just announced their 7.9-inch iPad mini and is now officially ready to enter the fight in the ultra portable tablet market. 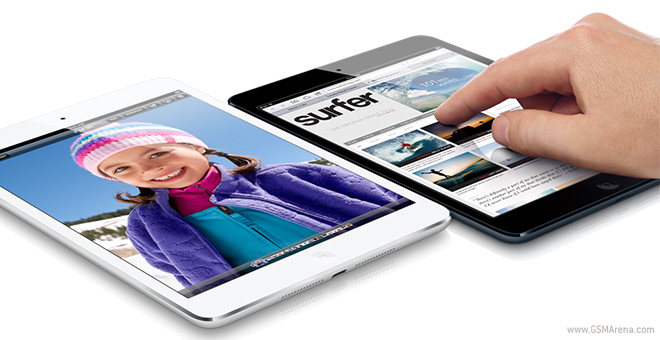 iOS is the dominant platform in the large tablet class, but it’s a newbie in the compact segment. So does the Apple iPad mini have what it takes to successfully challenge the already established competition from Google (ASUS) with its Nexus 7 and Amazon with its 7-inch Kindle Fire HD.

We’ve prepared a quick comparison table for you, showing how the iPad mini stacks up against the competition.

It’s way to early to be drawing any conclusions, but at first glance it seems that Apple isn’t really understanding what the compact tablet class is about. The way we see it – it’s about getting nicely performing and compact tablets at bargain prices.

Of course, no one was expecting Apple to pack their top-of-the-line A6 chip in the iPad Mini and start selling it for $199. But both the display and the pricing are disappointing. We were hoping to see a higher-res display or at least a more up-to-date CPU that could be relevantly put against the Nexus 7′s and the Kindle Fire HD’s.

Instead, the company that introduced Retina displays announced a 7.9-inch tablet featuring a display with just 162 ppi pixel density for the premium price (for the segment) of $329 (16GB).

We are not saying the iPad mini is not worth it – the incredible thinness, light weight and design will probably convince many to pay that price. In fact we believe that a new sales record is probably on the cards. Time will tell, we guess.