The Apple iPhone 6 and iPhone 6 Plus are official and are the biggest smartphones the company has done to date. Apple fans will either love or hate the growth of their favorite smartphone, but let’s check out what are the other differences the new duo brings. 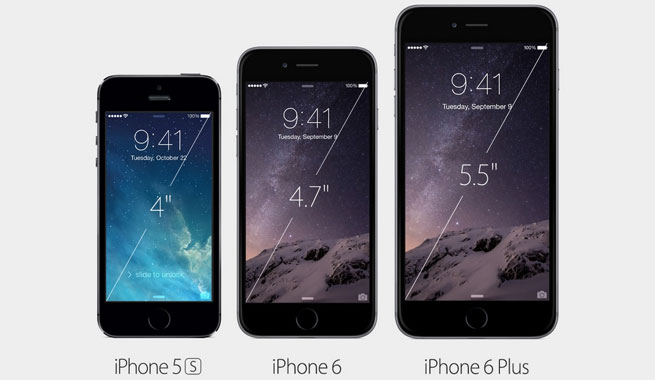 To do so, we’ve put up together a handy table to show you what has been improved and what’s new in an easy to glance manner.

Apple has not only upsized its new offerings, but it has also altered the iconic design in an attempt to catch up with the competition from the Windows Phone and Android camp. We’ll now see how the two iPhone 6 phones have evolved.

In terms of hardware, both look great with super slim bodies – 6.9mm and 7.1mm for the iPhone 6 and iPhone 6 Plus, respectively. There’s no 32GB option in favor of a new 128GB offering.

Mind you, Apple hasn’t disclosed some of the specs details such as sizing and weight. 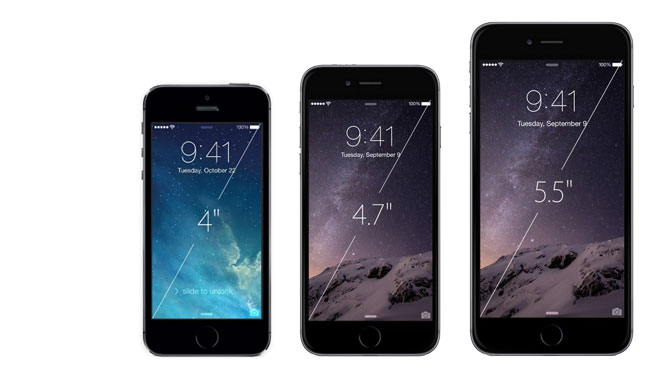