Apple has acquired Chomp. A small 20 people company focused on app discovery on the iOS and Android. This step from Apple means that the company is hard at work on a future revamp of the App Store and specifically the search and app suggestion part of it. 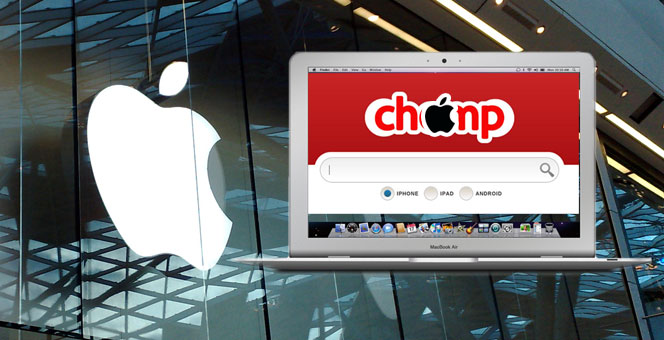 Chomp launched back in 2009 and since then raised more than $2.5 million in funding. With its acquisition by Apple, the whole Chomp team is transferring over to Cuppertino with all the app finding technology and future plans for development.

The small company has its own web portal which allows you to search any app by any terms you want. Its complex algorithms and search technology seem to have interested Apple and rumors are the 100-billion-dollar company plans on implementing this tech in its iTunes music, movie and app searches.

Rumors are Chomp CEO Ben Keighran and CTO Cathy Edward are already working at Apple in the iTunes marketing and engineering teams respectively.