Angry Birds TV series set to air this autumn, will reveal where all that anger comes from

After the success the Angry Birds game series has achieved, it’s only logical to see Rovio try out and push the franchise onto other mediums. 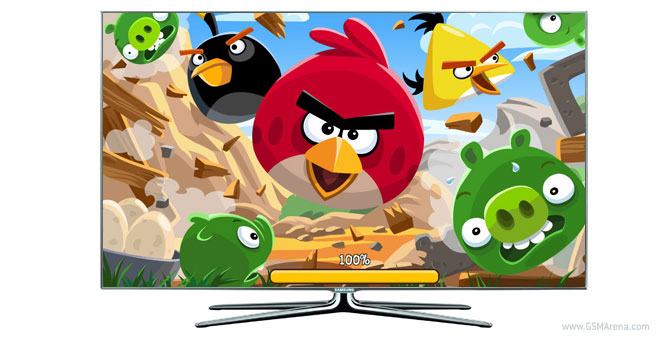 According to Rovio’s chief of animation, Nick Dorra, the Angry Birds characters will star in 52 episodes, each being two-and-a-half to three minutes long.

Unlike the games, the TV series won’t be just about recklessly bashing pigs around. No, according to Dorra, we will find out about the “deeper thoughts, deeper feelings of the characters, such as why are they always angry?”.

The TV series will supposedly be modeled after Disney’s TV productions. On top of that, Dorra let it slip that a full-length Angry Birds flick is in development, although it won’t be released until 2013 or 2014.