Android pretty much rules smartphones in terms of market share, but Apple held a firm grasp on tablets. In the third quarter this year things changed though and Android tablets surpassed iPads in revenue for the first time ever. 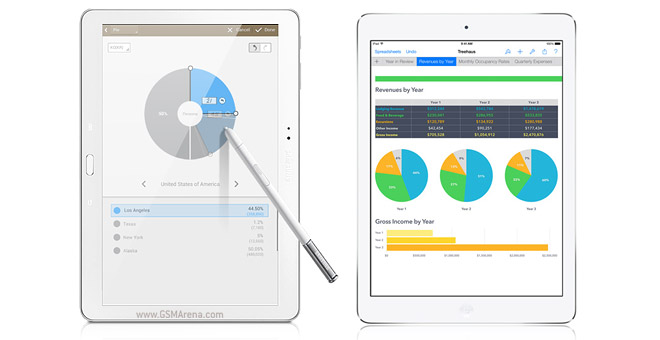 According to an analyst from Morgan Stanley, Android-powered tablets raked in 46.2% of the revenue, while iPads took 45.6% home.

In terms of units, Android tablets grabbed two third of the market in Q3, up from 58.5% a year ago, driven by Samsung and Lenovo. Apple’s iPads accounted for 29.7% of the market, a sizable drop from 40.2% a year ago, according to IDC.

This lull will probably last only a little while though, since Apple had no new tablets to show in Q3, the new iPad Air and iPad mini 2 have only recently hit the shelves. IDC expects iPad shipments to bounce back, analysts from KGI expect Apple to move 23 million iPads in the next quarter.