Android Ice Cream Sandwich gets twice as fast thanks to Linaro, the future looks even brighter

There’s no arguing that Android could feel a little sluggish at times, especially when faced with less capable hardware. Even in its latest, Ice Cream Sandwich release, Google’s mobile OS feels like it could do with more code optimization. And that’s exactly what the Linaro team has done. 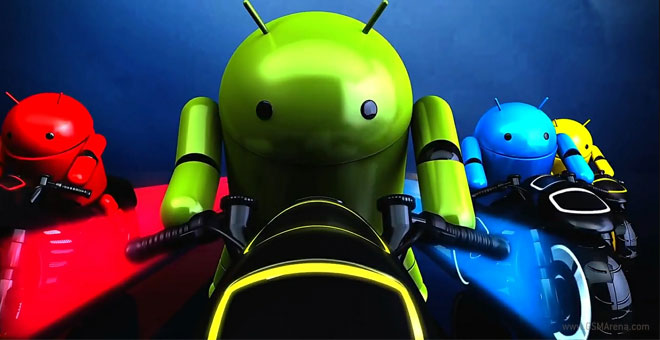 The indie developers created an optimized, faster and streamlined Android 4.0.4 build called Linaro, which performs up to 100 percent faster than the AOSP (stock) version. How they did it is hardly too interesting to anyone but programmers, but everyone will probably want to see final result of it all, measured via synthetic benchmarks.

The tests were conducted on identical boards, using the same amount of memory and the TI OMAP 4430 chipset (the one powering the Motorola RAZR) and the results speak for themselves. Check them out in the video below.

Sounds great, doesn’t it? And it’s about to get much better, as the CyanogenMod team has been considering implementing the changes in their ROMs. One particular dev couldn’t wait and just had to test it out himself. And the result? A CM9 Nightly with Linaro code in it runs beautifully on the Galaxy Nexus and user reports from early adopters have been extremely positive thus far.

Naturally, software optimization could only take Android so far, and Rosenkränzer acknowledges that and takes a glimpse into the future with Cortex A15 chips taking full advantage of the earlier optimization made on the current Cortex A9. So, Google, what are you waiting for? Hire those guys and make Android properly quick!